Professional and innovative web design and marketing for start-up, small and medium businesses in Crayford

"The Smart Domain Group has achieved more in six months than other web design and marketing companies I have dealt with in over four years."

Looking for exceptional marketing or web design in Crayford?

We can supply whatever services you need and more. Trusted by a wide range of companies across London and Kent, the Smart Domain Group give you more for less.

You need a professional website of course but it needs to be written by a marketing expert and have outstanding search engine optimisation applied to really make a difference. We increased one company’s turnover by over £600,000 doing this for them. What could we do for you? 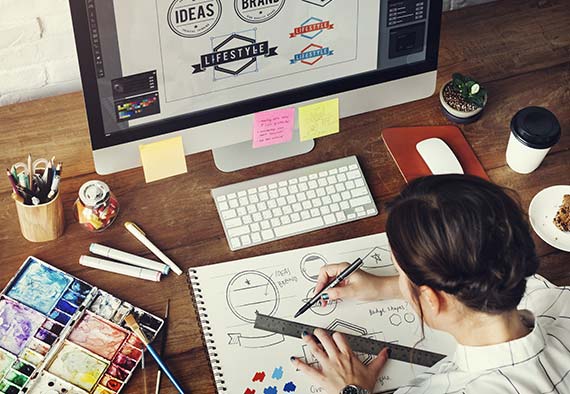 Take a look at this month's Web Design offer

FREE Marketing, Hosting and Support bundle worth £600 with every new website purchased

Get an all-inclusive quotation today!

Telephone 0333 666 7 888 (local rate) and speak with an expert who will give you great advice, tell you why getting the right web design is so important and provide you with a no obligation quotation to consider.

It will be less than you think and our after-build support packages are outstanding.

Our responsive websites are of the highest quality

Call today to arrange a visit to your business in Crayford with one of our marketing specialists. Or just call to chat about what you need and we would be happy to give you our best advice over the telephone.

We are a Kent small business marketing specialist with an enviable track record. What we do works.

We don’t confuse you with marketing jargon. And we have substantially increased the turnover of hundreds of businesses – we know we can do the same for you.

Since 1819, Crayford has been well known as a rich commercial and industrial area. That includes the famous Vickers Company, which built military planes and arms. The company canteen has since become the location of Crayford Urban District Council.

And the area has continued to build up its amount of small and medium businesses. Even the local Sainsbury supermarket is interesting as it was the first in the world to be heated by natural energy from underground boreholes.

Being close to London, it’s become a great place for start up businesses to make a name for themselves. It also benefits from a lot of potential customers in the surrounding areas. Many businesses have been thriving in Crayford for many years and it has become a large area for any business looking to relocate or open a new shop.

Give us a try, it costs nothing to talk and we are sure you will like what you hear!

Our services include website design, copywriting, advert creation, search engine optimisation, brochure and leaflet creation, hosting, social media. You can also take a combination of all of these with our complete marketing service at a fixed affordable monthly fee.

Once again, call our main number and let’s chat!

View some of our recent projects! 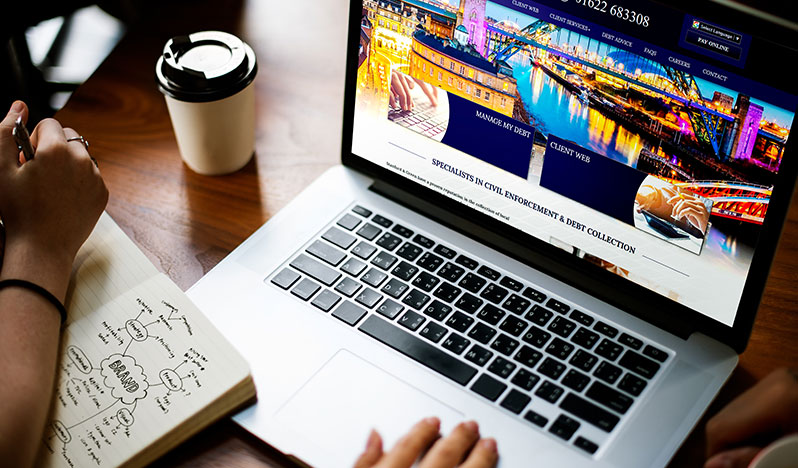 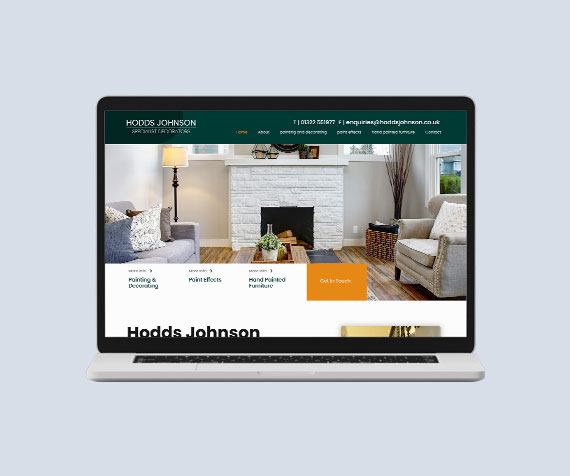 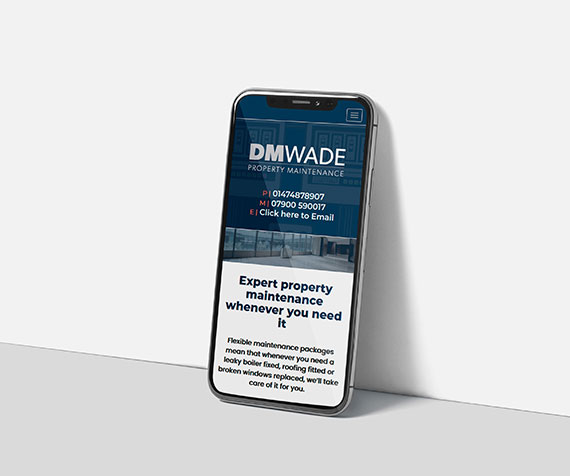 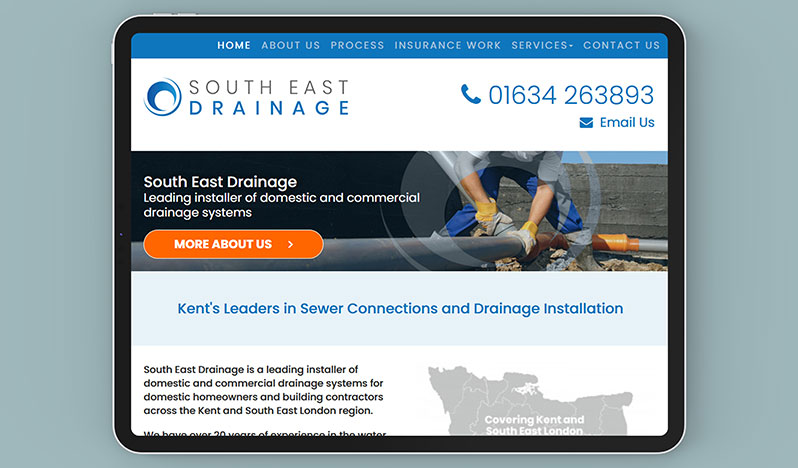