Fake Reviews: Are They Worth the Risk? 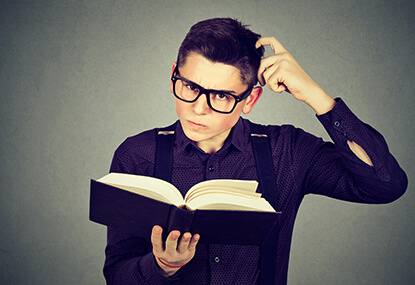 There have been many businesses, with some still doing it, that will create or purchase fake reviews for their local business profile. This is viewed as a great way to boost your image and give your own business praise to tempt customers to use you. However, using these tactics can come at a heavy price; especially as you are breaking the law!

The use of reviews can greatly aid any business. In some ways, the higher ratings you have, the better. A lot of potential customers will check your reviews before proceeding any further. If you have a lot of negative reviews that have been left unsolved, it will put people off. Consequently, you traffic to your site will drop. Either by displaying that you solved the issues in the reviews or by trying to get better reviews to push them down is an effective way to solve this.

A positive review does work wonders for companies. The same as what you see with products on Amazon, they can be a large deciding factor. This is where the temptation for fake reviews comes in. Old negative reviews can be hidden away and your company will have a much larger set of high ratings.

How are businesses getting fake reviews?

There are companies online and on social media that are openly saying that they will give you fake reviews. Some of these people are high level Guides who are a part of the Google Local Guides program. The terms “swap reviews” are used by these people and require you to contact them before moving forward. Other methods include creating spam Google accounts to then leave reviews on a business page.

The same way you get fake accounts on Twitter, Facebook and Instagram; many accounts can easily be created and reviews are then able to be added. However, when it comes to ‘swapping reviews’, these Google Guides are asking for other high level Guides to get in contact with them before they make an exchange.

No matter where the fake reviews came from, they are still fake. This breaks Googles guidelines and even breaks the law so if you’re caught, it could be detrimental to your business.

Are Google doing anything about fake reviews?

In short, no. They will sometimes remove a review when it has been reported, but that is still only sometimes. People have been reported for supplying fake reviews and as it stands, Google is yet to act against them. Even simply removing reviews won’t stop these companies from generating fake reviews as they will just replace them.

It might be some time before Google starts acting on these reported fake reviews. They are currently in the process of working on other areas of their search engine such as their mobile AdWords extensions and product card unit ads. This could mean that we won’t see any drastic changes to combat fake reviews or see them target companies behind them for quite some time.

What are the risks of using fake reviews?

There are many risks for accepting or leaving fake reviews. This applies to both the company behind them and the business owner that is accepting them. These risks outweigh the benefits of using fake reviews greatly. However, that does not stop small business owners from using these tactics when approached by an SEO company.

The idea of being able to give your business a better image online that will entice people to make content can cause some businesses to use any tactic possible. This includes using fake reviews. Getting positive reviews always seems like a good idea, but if they are fake, it can heavily backfire.

If a potential customer finds out that your reviews are fake, they will believe that your products or services are of poor quality and that is why you need to purchase/trade for higher quality reviews.

Like with the business owner, the SEO company that is supplying the fake reviews is putting themselves at risk.

The first is their reputation. When a business earns a bad reputation, it is hard to remove it and can be the downfall of even the largest businesses. If an SEO company has openly admitted or attempted to sell fake reviews as part of their services and have been caught out doing so; they should expect to be attacked with negative reviews. Like what has happened to small businesses caught in the act, groups of people will leave negative reviews detailing your practices and that your reviews are fabricated.

This can be a great turn off for any business looking for an SEO company to optimise their site. Traffic could potentially start dropping, furthering the loss of conversions from the website.

There are also legal risks that the SEO company will want to avoid. Many SEO companies have already been caught out and fined for being involved with writing, posting or supplying fake reviews. These are not small fines either and can cause the business to quickly shut down. If caught being a part of fake reviews, they are as or even more guilty than the business they are being published on. 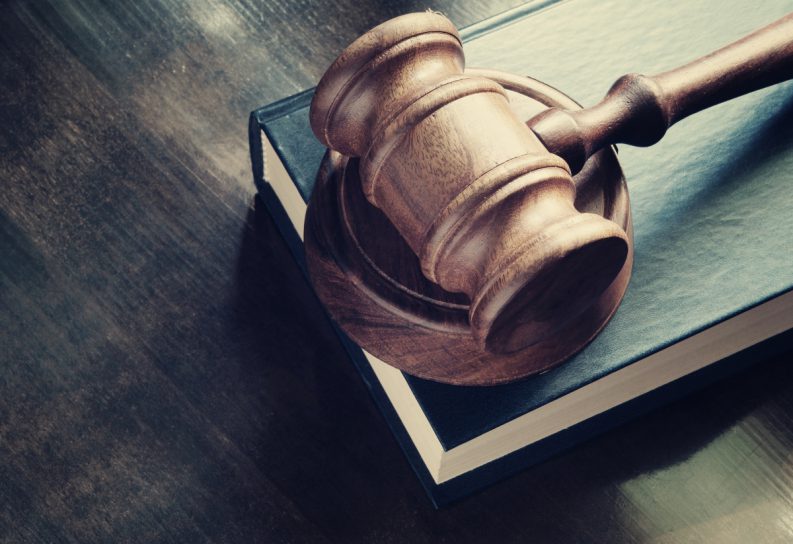 So, are fake reviews worth the risk?

In all honesty, no. They have their benefits to businesses, but they can also be the downfall of them as well. If caught using these practices to try and improve your online profile, you can quickly find yourself with a fine and a lot of negative reviews from people who have caught you out. The negative impacts massively outweigh the benefits.