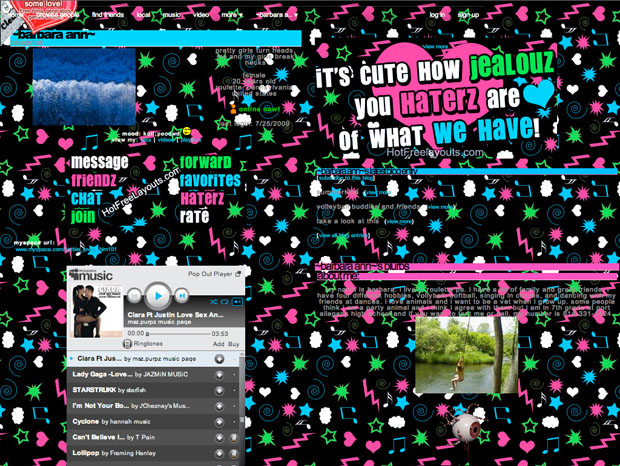 As more and more technologies and languages began to emerge alongside the development of broadband download speeds, web design forged ahead into maturity and began to diversify in hundreds of directions.

Flash websites showed off a visual smorgasbord of animations, sounds, images and games, conventional business stayed sober with meticulously logical CSS and HTML minimalism, Frontpage style software packages started getting quite good at what they did and increasingly expensive and difficult to use as a result which helped keep away the less visually talented individuals who were just playing around at being a web designer because it was cheap and easy.

In design terms, it was all about maturing. Web design had been born, had a difficult ugly childhood and an experimental teens and now had a pretty good idea of what it was supposed to be. Increasingly it became a new form of graphic design full of different styles, cultures and trends suited to the target audiences and contents presented within the relevant website. Corporate businesses stayed very minimal and safe whilst media companies continued to push technology to the limit for visual feasts but there was also a growing middle ground creating visual brands applied throughout company websites and often perfectly in tune with their printed materials, uniforms, vehicle wraps and so on.

The bigger events were in conceiving of the web as a new medium in its own right, and thinking about what it could be beyond a magazine on a screen. Web 2.0 was the result; website concepts and services which could only belong on the web, in particular social networks like Myspace. YouTube, Friendster and various other sites had all flirted a little with the concept but Myspace was the first to really bring it all together, a website where all the content was created by the users and shared around between them, all the business did was organise the framework it all took place within. It wasn’t “a bookshop, but online” like Amazon, or “an auction, but online” like Ebay, this was something that could only exist on the web.

The balance between design and function began to shift yet again, with Myspace bringing back all those taste-challenged individuals who adored plastering all kinds of patterns, colours and giant blinking text onto their free Myspace page and inducing headaches in anyone who stumbled across them. Web designers increasingly were science types once again who were great at juggling around functionality and clever features but rather weak on making it all look terribly nice.

The Frontpage effect ultimately led to the demise of Myspace which began to drown under advertising spam and ugly, broadband destroying web designs, especially compared against the simple minimalism of new faces like Twitter and Facebook that were emerging. History was repeating as these new Internet businesses re-learned the value of clean businesslike simplicity in their design approach and letting the content and functionality do all the talking; tweaking the design came after the system was working. 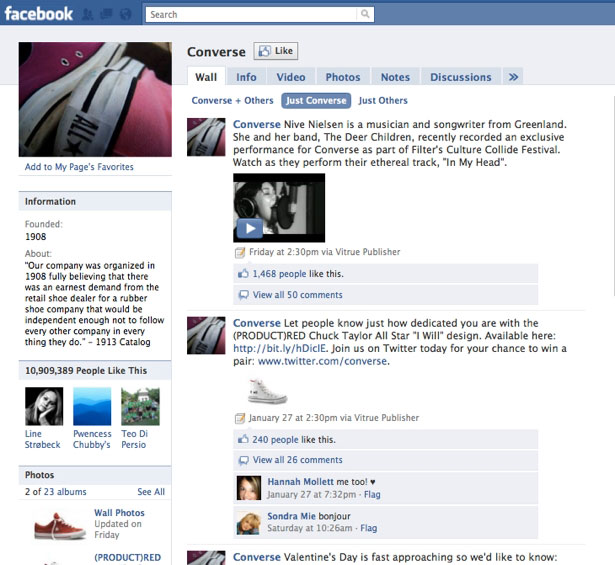 If you're enjoying reading about the history of web design, please feel free to read our follow-up to this article, on the continual evolution of web design in the early 2010s. Or find out more about web design in Kent.