Effectively using hashtags on social media: Is it that important? 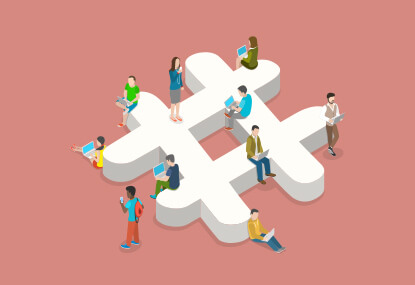 When posting on any kind of social media, effectively using hashtags is one of the golden rules. Just adding your comments doesn't mean a whole lot if people can't find what you're posting about. That's where hashtags come in. If you search for something on Instagram you're a lot more likely to find it if it has a hashtag using that word.

Gaining traction on Facebook, Twitter, Instagram and other forms of social media is difficult. Some people find hashtags frivolous, or like keyword stuffing, but in reality any kind of helpful search mechanism on social media should be utilised. 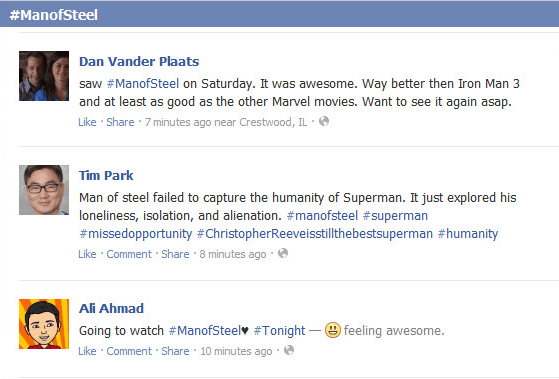 Though using hashtags on Facebook isn't the most widely used practice, it helps increase audience engagement. However, the amount of hashtags you use on a single post determines how much engagement you actually get. Over-stuffing a post with hashtag is more likely to turn someone off and make your post look untrustworthy. The ideal amount of hashtags on Facebook is: one. That might seem like a very small amount, but with Facebook being one of the harder social media platforms to do well on, perhaps that shows how short the attention span is of its users. When adding more hashtags, the amount of engagement decreases slowly, which isn't really surprising. Bombarding users with hashtags on Facebook seems to have the opposite effect, pushing users away. Anything above 11 hashtags and you'll be struggling to get anyone reading your posts.

With Instagram, the hashtag game is a whole other kettle of fish. The most hashtags, it seems, the better. There is a limit, of course, but when using hashtags on Instagram around 9 or 10 seems to be the ideal amount. However, even through to 15 and more does better than 1-6 hashtags. With Instagram being a very visual medium, perhaps that mirrors the search function and the comments added to each photo. Where Facebook has a more literal search function (what you search for is usually what you get), with Instagram you can broaden your search a little. Instead of just having one hashtag to encompass your whole post, or image, with Instagram you can branch out and tag your photo and direct it toward different kinds of people, environments and age groups depending on its content. 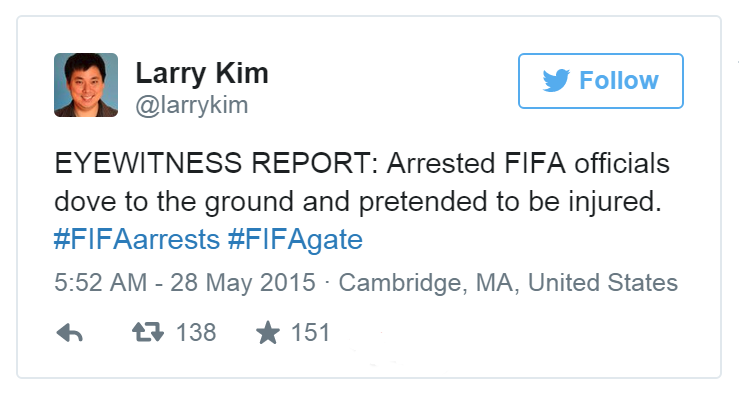 Having multiple hashtags on Twitter is difficult for the simple reason that you only have 140 characters to play with. It really depends on what you're posting. If it's a description or comment, it may be too long and you'll only be able to fit one or two short hashtags in. If it's a photograph or short phrase, you will be able to fit more. As it stands, 1 or 2 hashtags work the best on Twitter. It is still possible to use 10 hashtags and still gain some engagement, but having a tweet with that many keywords in looks extremely spammy. If you're putting out high quality content then you'll likely only need a couple of hashtags anyway. So, make sure you keep that in mind where Twitter is concerned.

Where does effectively using hashtags get you?

The simple answer is: more engagement. Obviously, there's no promises or guarantees that using hashtags correctly is going to increase your engagement. But, the statistics don't lie. Just don't throw hashtags around like they're going out of fashion. Make sure you research the best tags for your brand, be relevant with what words or phrases you use and use them in context. If you post a picture of a puppy, don't tag it with #webdesigntrends; it won't make sense! Unless it's some clever joke to do with dogs and online marketing, but that's where the context comes in.

Using your head when you're posting on social media is always the best idea. Don't pack a post full of hashtags if they're completely irrelevant, but, on the other hand, don't only put one tag in where a few are necessary and will broaden your audience engagement. Align your brand with your Social Media Checklist and figure out what content you'll be posting beforehand. This includes hashtags.

Make sure you do your research before you post, for both your content and your tags. Think about how they will: a) align with your business and b) get people interested. Because, that's really all hashtags are about. Another way to bring customers, consumers and clients to come to you and to stay.