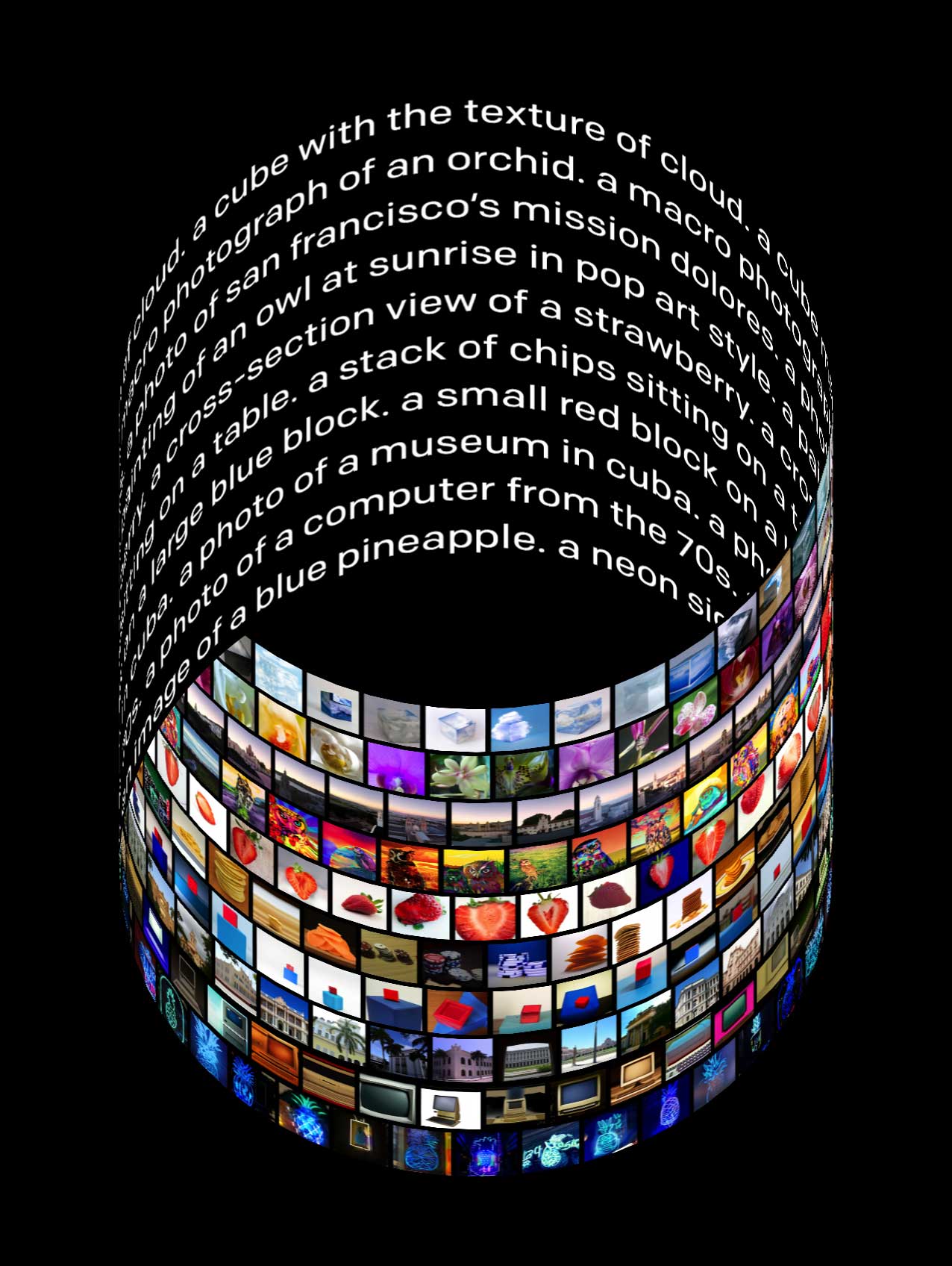 With technology advancing all the time, artificial intelligence is being utilised more and more around the world; and that's no different for the search engines.

In fact, OpenAI are working on an incredibly interesting and innovative image generation system that could change the game for SEO specialists and website owners wanting an easier and more streamlined way of adding and optimising images and visuals on their website and enhancing its appeal to not only visitors but the search engines too.

But firstly, let's look at what exactly Artificial Intelligence does and how it could be utilised moving forward.

What is AI (Artificial Intelligence) and what does it do?

AI's primary aim is to create unique algorithms that can often behave like people in specific situations, essentially recognising various objects and human speech and reading and writing texts. In many spheres, including data processing, this type of technology is already far ahead of human capabilities.

While recently AI has been mainly utilised on technical tasks like speech recognition, predictive analytics, image recognition and robotisation, are we heading to a situation where AI will be taking on creative functions? Art is a complicated combination of aesthetic taste, skill and creativity, all very human elements, but could Artificial Intelligence finally take on this task?

Well, in April 2022, OpenAI released an innovative and powerful text-to-image convertor, entitled DALLE-2, that is capable of transforming any text caption into a visual presentation that has never before existed. The tool is able to logically and precisely convey relationships between any objects it displays.

Created by OpenAI, this neural network was originally known as GPT-2, a technology that could work with languages by completing text, analysing content, answering questions and making conclusions. When it was improved to GPT-3, the capabilities of the technology were expanded beyond textual information and allowed it to work with images.

In January 2021, this technology was followed by its innovative and superb version that could quickly build a connection between images and text. This neural network was called DALLE. Not only is it able to come up with objects and items that are known to us but it is also effective at producing completely new combinations too, creating objects that don't even exist in nature.

The algorithm will treat image regions in the same way as words in text content and generate new images identically to how GPT-3 generates new text. Earlier this year, it was scaled to DALLE-2, which creates an image just from a text prompt.

How does DALLE-2 work?

While this isn't the first attempt to create a text-to-image generation system, the strengths and advantages of DALLE-2 are much broader than the alternatives. This neural network can effectively link visual and textual abstractions and provide a true-to-life image. But how exactly does the system know how a particular object is interacting with the environment?

Via the CLIP text encoder, it will map the image description to its space presentation. In fact, CLIP is trained on hundreds of millions of images and their associated captions, figuring out how a specific piece of text relates to an image. While the model doesn't predict the caption, it does learn how it is related to the image. This approach enables the relationship of the visual and textual representations of the same abstract object to be established.

The last part of the process involves the encoding of the CLIP-learned image. The image will be created using the details that were suggested by CLIP. Now, DALLE-2 will utilise a modified version of another OpenAI model, GLIDE, to create this image. Based on a diffusion model that generates data by reversing the process of gradual image noise, this learning process is supplemented with additional textual information that leads to the creation of more accurate images.

How DALLE-2 can help SEO

The incredible potential of AI image generation immediately drew the attention of SEO specialists, who spend a lot of time finding appropriate pictures to support their text content. However, it is becoming increasingly difficult to invent something that is not just copied and stitched together from the web. So DALLE-2 can become a great source of a never-ending flow of non-standard and wholly unique images.

Content and website promotion is simply not possible, without attractive visuals. Utilising images adds much more value to your SEO efforts; for instance, your website will gain more accessibility and ensure better user engagement. However, sourcing enough appropriate and usable images has always been a headache.

DALLE-2 simplifies this task with absolute ease. All you need is to print a descriptive prompt of your desired image and the AI will utilise its algorithm to come up with a result. Be warned though, that the text should not exceed 400 characters.

If you're considering using this technology, it would be well worth you reading through the DALLE-2 Prompt book so that you can master the basics and avoid generating weird results.

A perfect solution for product images, blog posts and thumbnails

While AI algorithms have been used in SEO for many years, with agencies using them to name objects on the images and creating descriptions for them based solely on data, the DALLE-2 system flips this on its head, enabling you to now generate images based on text prompts. In fact, it can successfully be integrated into any project where you need image supplements, like blog posts, design sketches, product descriptions and more.

While DALLE-2 is still very much in its infancy, many SEO agencies are already experimenting with this system so it won't be long until it will be being actively applied in business, fashion and other sectors. When it comes to AI image generation and DALLE-2, it's certainly a case of watch this space!