Google AdWords vs. Google Ads: Is there any difference? 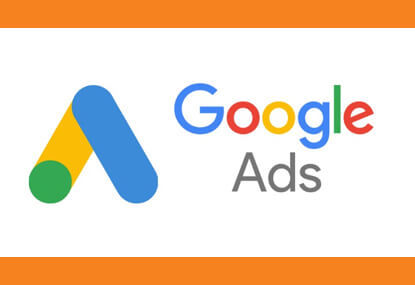 With Google Ads coming into existence and updating over the next few months, two questions come to mind:

The simple answer is that ads aren't just words anymore. They come in many different forms and mediums on YouTube, Google Maps and other partnered sites and apps. Calling them 'AdWords' doesn't really make much sense when half of the ads aren't actually words, they're images, videos and maps.

Why has Google done this?

This is a part of a large overhaul of Google's image more than anything, honing in on what the advertising platforms now do, rather than what they were originally designed for. The fact that AdWords was launched in 2000 gives you an idea of how things have changed since its creation.

Essentially this venture is a complete rebranding of the Google AdWords and DoubleClick platforms, changing them to Google Ads and Google Ad Manager respectively. Is this changing how you pay for and create ads?

What is the difference between AdWords and Ads?

For starters the UI and interface is different, but it will be phased slowly and you'll be notified if you frequently used the platform for your advertisement before it changes over. This will enhance the its simplicity, which is essentially what Google wants moving forward with its advertising platforms.

The main goal is to move users away from solely thinking about adverts only containing 'words' and into the realms of other mediums, such as videos and images. Google Ads is supposed to be a more streamlined and straightforward representation of what advertising on Google can do for you. Essentially, they want everyone from the CEO of a top company to the owner of a small business to easily be able to use their system for whatever form of advertising they need.

Really, it doesn't seem like there'll be too many differences overall, but the push towards different kinds of ads opens up a wide range of possibilities that will suit a lot of different brands. Ads will likely become more prevalent, and we have to ask ourselves: is that a good or bad thing?

Well, perhaps that's a question for another time. All we know for sure is that Google Ads is here and will be changing over the next few months. What's in store for the future of ads no one really knows, but for Google AdWords, adapting to the current climate seems like the best bet.

Google has never been one to sit and stagnate, so really the question is: why haven't they done this sooner?