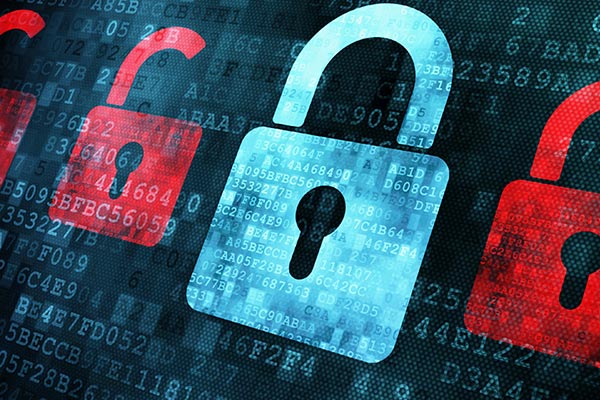 A bit of a lull after the US elections and not all that much happening in web news this week, although Google have released some interesting figures about governmental surveillance requests leading to a bunch of marginally paranoid articles around the web.

Every six months search engine leaders Google release a transparency report listing which governments are contacting them requesting blocks on information, the kind of information they are wanting to block, which are requesting data and which are making the most requests. The Guardian has a breakdown of all the available data.

The focus of the news is that requests are rapidly rising with every report, leading to suggestions of Big Brother-like activity, and there are certainly lots of requests to take down information which criticises governments and police forces. That said, Google's general policy is to ignore these requests and most of the ones getting processed seem to be more about illegal pornography and hate sites.

It all underlines the problems with keeping the Internet free and unregulated, whilst trying to keep a lid on illegal website content, and it's also stuff which plenty of businesses try out albeit by different means; some SEO experts offer to bury negative information on Google by flooding it with positive information for specific clients, no doubt some can also be hired to push negative information about a client competitor as well.

All told, it's not so different to any other medium, organisations of all kinds seek to control media for all kinds of reasons, the beauty of the web is things like the transparency report allowing us all to see something that is usually hidden away, if anything the news shows us just how un-Big Brother the whole situation is.

It raises some interesting thoughts on controlling your reputation and image in a free medium like the web; it would be hard to get a highly critical article into widely available print media about a competitor, it takes about five minutes online, so every now and then it's in every business' interest to Google themselves and check exactly what is written about you out there!