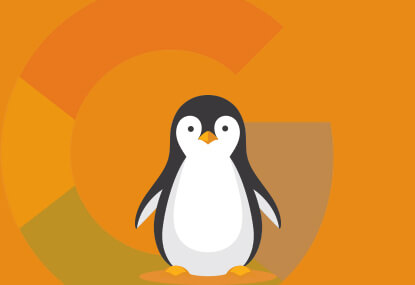 The SEO community is currently feeling the effects of Google's recent penguin update which aims to penalise websites it considers over optimised. Here at the Smart Domain Group our search engineers have noticed front page rankings changing for many sites. The Google Penguin algorithm update has been rolling out over time and we've been analysing the effect.

Many SEO companies are now scrutinising what exactly this latest algorithm is targetting and it would appear that anchor text links from topic irrelevant websites are a factor.

Both black and white hat sites seem to have been affected but as with previous major Google updates it is hoped that innocent websites will eventually have their rank returned.