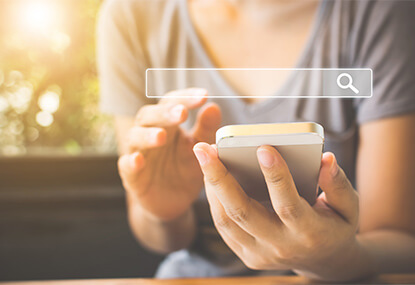 The big online news of last week was the dramatic nosedive of search engine Google’s share price which dropped 8% after the accidental early release of their third quarter financial reports, it could have gone further but trading was stopped. 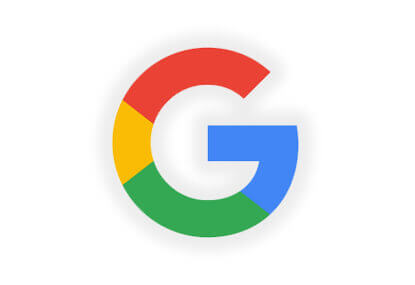 A large part of the problem seemed to be that the figures leaked out minus an explanatory statement from Google’s CEO covering the reasons why they failed to reach investor expectations for the quarter, such as a pricey purchase of smartphone manufacturer Motorola and development on their Android operating system.

Digging deeper, others have said the problem links to those shared by other web firms like social network Facebook; the Internet is going mobile and advertising revenues are much lower on a tiny smartphone screen where web designers struggle just to fit the primary web design in.

What stood out most to me were the below graphs from Mashable which suggest to me people might be expecting a bit much; revenue is looking pretty healthy on last year and even though third quarter profits were on the low side buying something like Motorola will put a hole in your pocket in the short term.

The subject of the move to mobile is an interesting one for anyone interested in Internet marketing though. Smartphones and tablets have experienced phenomenal growth and with the roll out of 4G this will only expand. The way websites are accessed is changing and large and small business owners need to keep it in mind.

Whilst spending out on having both PC and mobile website design versions isn’t necessarily a cost effective approach, taking advantage of services like Google Places is becoming more and more advantageous as people turn to the mobile web especially to find businesses like restaurants, hotels and car mechanics.

As ever, new technology appears to have raised more challenges for web designers, small business owners and the search engines themselves; more things to do, more things to worry about but, with a little thought, these are actually more opportunities for Internet marketing.